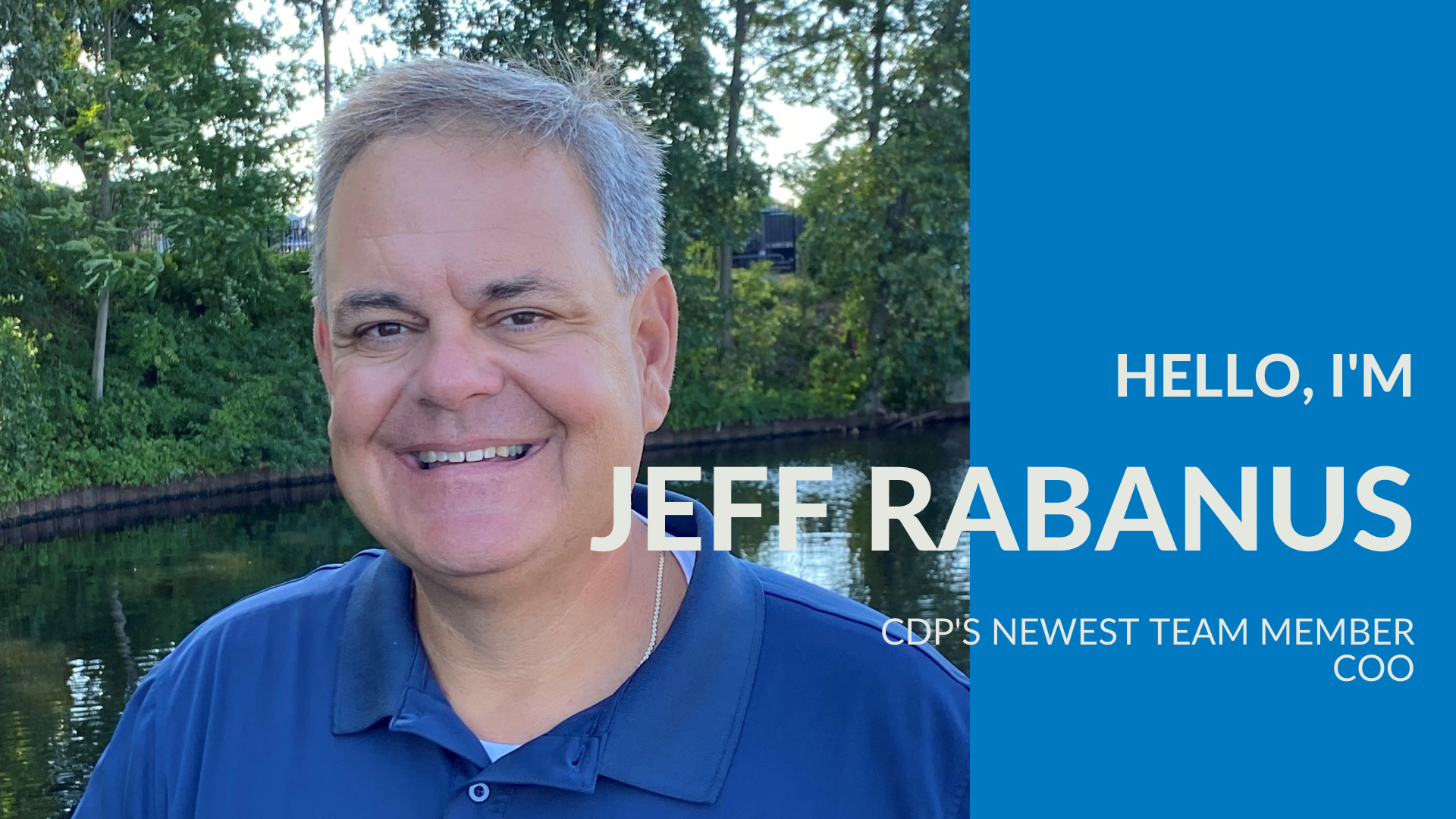 To continue to serve our customers more effectively, CDP always looks to add top talent to our team.

We are thrilled to announce that we hired Jeff Rabanus, a seasoned veteran of the credit union industry with nearly three decades of experience in the space. As our new COO, Jeff will initially be involved in marketing and business development to credit unions and banks that are less than $200M in assets. As time goes on, CDP will use Jeff’s expertise in identifying and defining new solutions that our team can bring to market, ranging from solutions focused on improving productivity, easing compliance, and helping generate revenue for this client base.

Over the years, Jeff has held every position in a credit union, including teller, financial service rep, and even CEO. Considering himself a “servant leader,” Jeff’s goal is to help the people he works with achieve success in all that they do.

Jeff brings a collaborative management style to CDP. His top priority is to build strong relationships with his team, and he uses his high emotional intelligence to achieve that.

Before coming to CDP, Jeff worked as CEO of Metro North Federal Credit Union (MNFCU) based in Waterford, Michigan. MNFCU was originally a teachers’ credit union that evolved and diversified over time.

Although CDP is still in the credit union world, Jeff’s new role is a pivot from his past positions. He’s excited to look at credit union growth through the lens of technology.

Working with CDP Before Joining the Team

Before joining the team, Jeff had worked with CDP for quite some time. When he started working at MNFCU, Jeff spoke with Nirav Doshi, CEO of CDP. He used many of the company’s solutions over the years, including eTeller and ePrint.

Whenever CDP released new products, the company would reach out to Jeff and his team to help them determine whether the new solution was a good fit for their needs.

Jeff has accomplished a great deal over the years, joining many different organizations and contributing to his teams’ successes:

What Does Jeff Like to Do in His Spare Time?

When he’s not helping credit unions improve their processes and add more value for their members, Jeff loves following college sports, and the Big Ten.

Jeff lives in Michigan with his family. 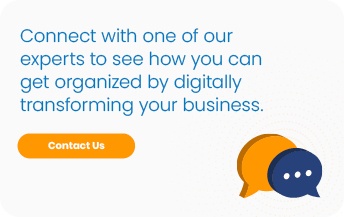 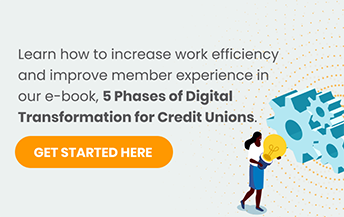 CDP is a digital transformation solution company dedicated to community and regional credit unions and banks.